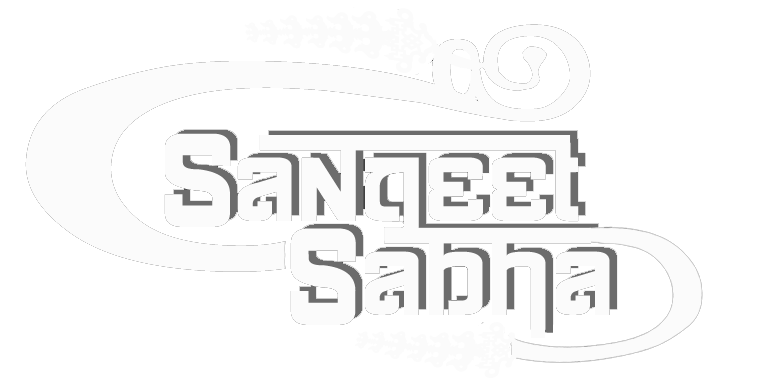 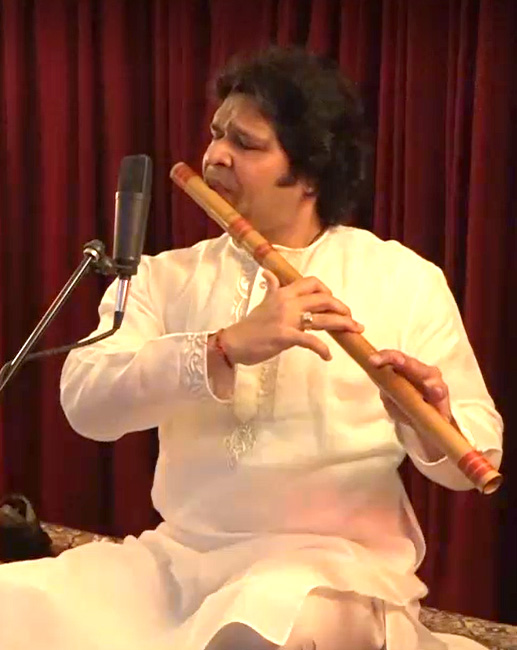 The incredible Rakesh Chaurasia has carved a niche as an accomplished flautist. Rakesh Ji has instilled and evolved his style while maintaining the purity of the flute lineage he’s blessed with. With guidance from his uncle, legendary Pandit Hariprasad Chaurasia, Rakesh followed his pursuit of knowing how to communicate with the bansuri.

Having made bansuri his life’s calling, Rakesh feels that the tone, the temper and the tune from the sound of the flute directly reach our soul more than the words.

His guruji’s approach to looking beyond the repertoire of traditional compositions and improvising the breathing technique has led Rakesh to develop his distinctive style of playing the notes.

The world of music has embraced new sounds and experiments, thus allowing the true expression of bansuri through various unique ensembles Rakesh has collaborated with. His ‘Jugalbandis’ with the Carnatic and other global artists, his forte blending the flute in mixed instrumental concerts without losing its identity, is commendable.

He has performed worldwide, mesmerising audiences with his melodious flute. He has performed in renowned festivals like WOMAD festival, Athens, Womad Earthstation, Europe, Festival of Saint-Dennis, Paris, and the Leicester International Music Festival. The United Kingdom, and other popular festivals in Japan, the USA, and not to forget, India.

Rakesh Ji has won several awards. Some of the notable amongst these are the Indian Music Academy Award in 2007, which was presented by the then Honourable President of India, Late Dr A. P. J. Abdul Kalam, the Aditya Birla Kalakiran Puraskar (2008), the Guru Shishya Award (2011), the Pannalal Ghosh Puraskar (2013), and IWAP-Pandit Jasraj Sangeet Ratna Award (2013). 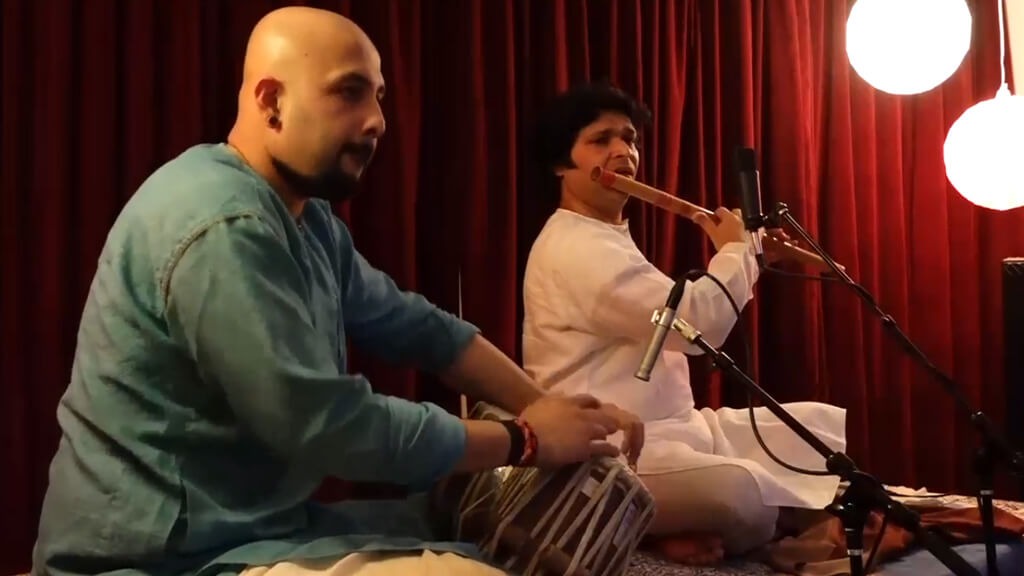